The leading source of science and medical images and videos

The leading source of science and medical images and videos

Science Photo Library (SPL) is the world’s leading source of science and medicine images and video.

Acquired from scientific and medical experts, acclaimed photographers and renowned institutions, SPL’s content is unrivalled worldwide. Outstanding quality, accuracy and commitment to excellence are deeply embedded in the company’s DNA. Science Photo Library inspires creative professionals and delivers engaging content of the highest quality for a wide range of clients.

We are proudly independent, London-based and our reach is global.

Our passionate and enthusiastic team provides an exceptional level of service and strives to exceed our clients’ expectations. Save time and money by using our Free Expert Research. We’ve got everything you need at no extra cost.

Search, download or get in touch directly at sales@sciencephoto.com to find out about our plans and promotions. 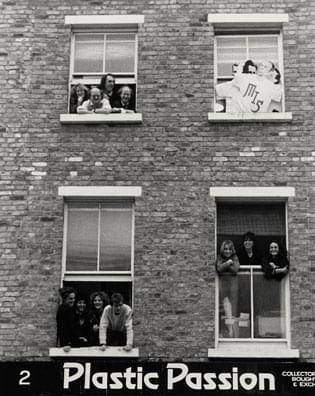 A journey into the unknown

Science Photo Library (SPL) was started in 1979 by Michael Marten, one of the authors of Worlds Within Worlds: A Journey into the Unknown, the first non-academic book to showcase the wealth of scientific imagery produced in the 1970s.

This was the era of moon landings, big bang cosmology, particle accelerators and electron microscopes. New instruments and techniques were expanding our vision across the electromagnetic spectrum and enabling us to view some of the smallest and largest objects in the universe. Diagnostic tools that have become standard in today’s medicine, such as CT, MRI, and ultrasound, were in their infancy.

Michael says: One of the aims of SPL was to show that science images could be exciting, approachable, and artistic. We created vibrantly coloured electron micrographs and X-rays, collaborated with scientists to produce technical imagery with universal appeal, and wrote detailed captions to explain what you were seeing.

SPL keeps abreast of technological advances through its relationships with researchers, photographers, and illustrators in all fields of science and medicine. This expertise forms the basis of our unique collection.

In 2009 we launched a rapidly growing library of videos to complement our still pictures.

SPL imagery is distributed and used around the world in print and broadcast media, in the creative landscape, and across the web. It illustrates magazines, newspapers, books, television programs, advertising campaigns, and corporate literature.

Science imagery has become part of the visual landscape. SPL is at the forefront of making inspiring and hard to source scientific content available to diverse audiences. While the collection started with technical images, it has grown to encompass all aspects of science and health and their impact and role in everyday life. 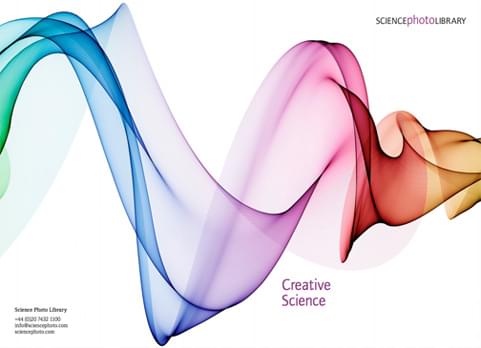